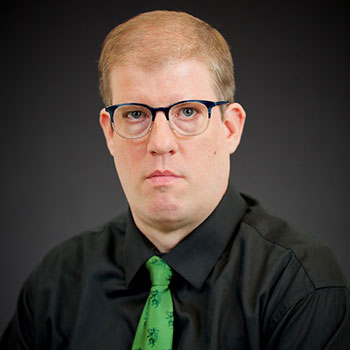 Research in the Weinert group is focused on the synthesis and characterization of oligogermanes including linear, branched, and cyclic compounds. These compounds can be thought of as the germanium analogues of hydrocarbons. Using the hydrogermolysis reaction, we are able to construct oligogermanes with numerous geometries in a step-wise fashion. These compounds are of interest because although they structurally resemble saturated hydrocarbons, their physical properties mirror those of conjugated unsaturated hydrocarbons. Due to their inherent σ-delocalization, oligogermanes have absorb in the UV region and are luminescent, are electrochemically active, and are also potentially conductive. All of these physical properties are dependent on the number of catenated germanium atoms and also on the nature of the organic substituents attached to the germanium – germanium backbone. Current efforts are directed at the synthesis of oligogermanes having seven or more catenated germanium atoms, as we expect that the physical properties of these materials will mimic those of the larger polygermane systems and also those of germanium – containing nanomaterials. 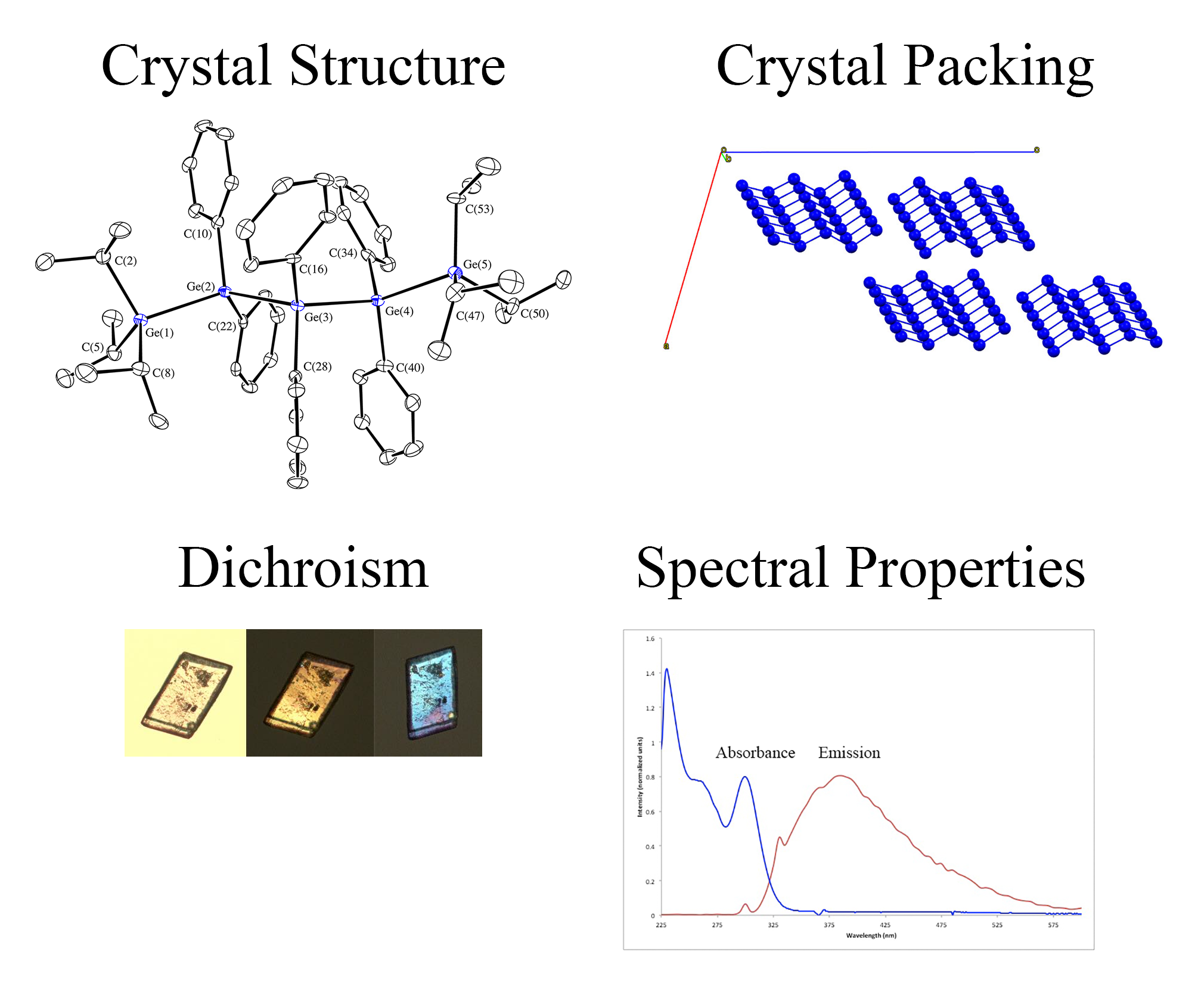