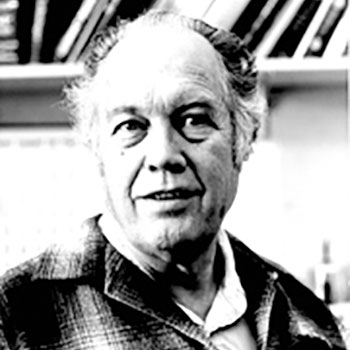 Dr. Clarence Marion Cunningham was born in Cooper, Texas, on July 24, 1920. He passed away on March 23, 2015, at his home surrounded by his family. He received his early education in the Texas public school system, after which he entered Texas A&M where he earned a B.S. degree in chemical engineering in 1942. After completing military service in WW II and national guard duty, ending as a colonel, he earned an M.S. degree in physical chemistry from the University of California-Berkley. He matriculated to Ohio State University and completed his Ph.D. in 1954, after which he joined the chemistry faculty at OSU in that fall. He taught freshman chemistry and physical chemistry during his career at OSU. Several students completed both M.S. and Ph.D. degrees under his tutelage His community service was extraordinary, especially serving as scoutmaster of the Boy Scout Troop 98 for 15 years. He became chairman of the BSA district council and was recognized by the Boy Scouts of America with the Silver beaver Scout leader Award. He and his wife, Janet, created the Janet Cunningham Nursing Foundation Scholarship at the Stillwater Medical Center. He is survived by his four children and several other relatives.